I’m a bit shocked that it’s been a month since I last posted, that’s how quickly time has been flying by for me lately!

Work and life occasionally just become ridiculous and something has to give. I won’t bore you with details, this is a sewing blog after all but the good news is that last week I had a holiday and I am feeling super refreshed and now I feel like I am finally on top of all things so watch out world! 🙂

So, in brief, here is what I got up to these last few weeks:

I bought this sewing machine: 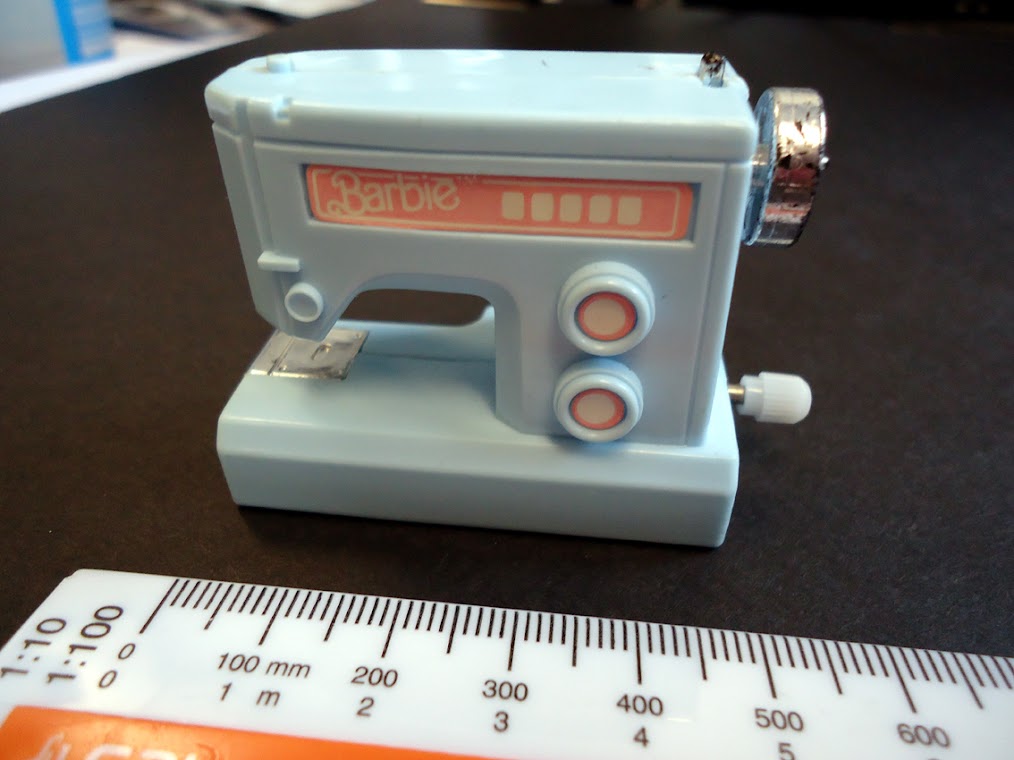 I also bought this one: 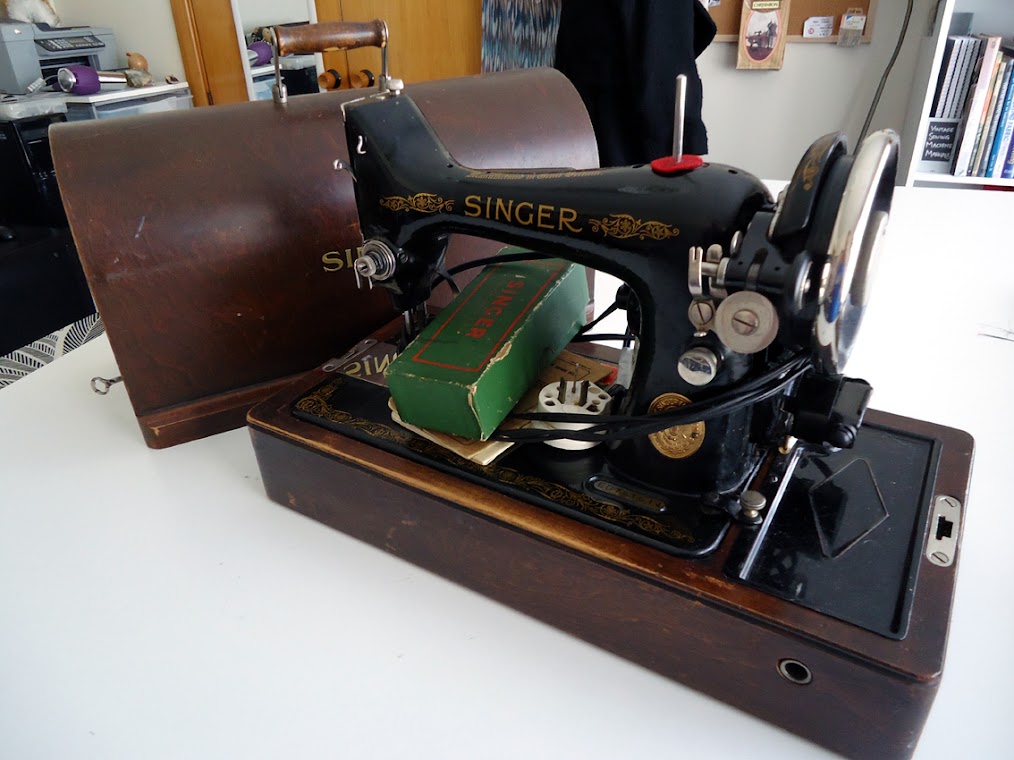 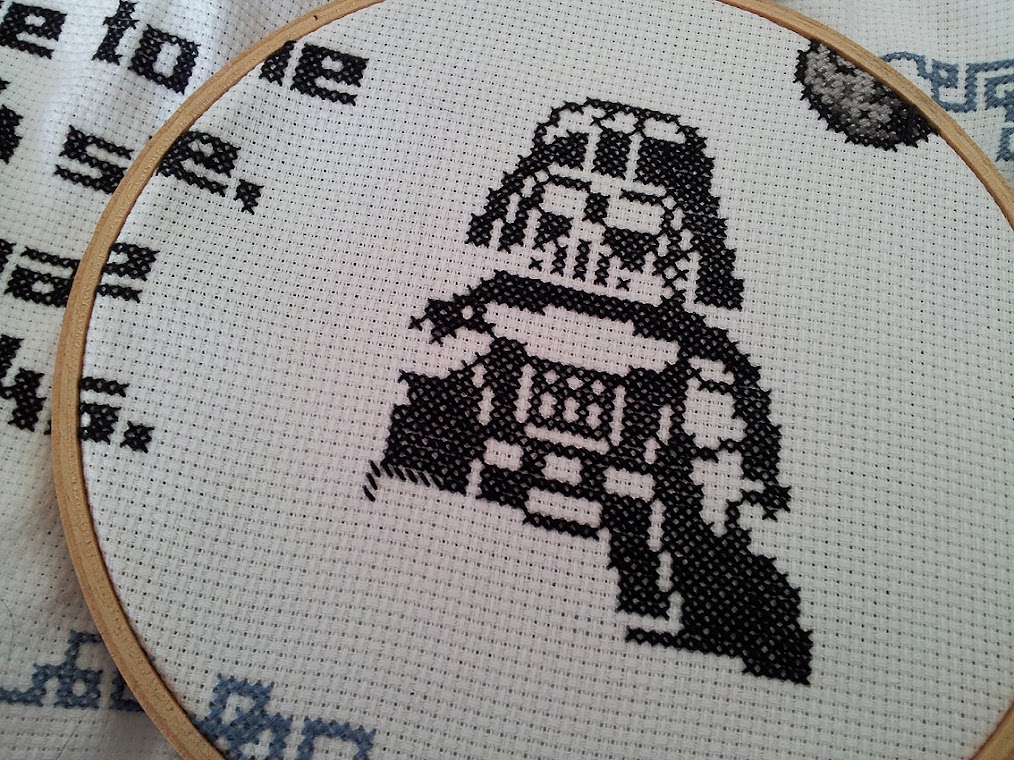 Come to the dark side…

I worked on a vintage blouse as a combined WSBN Teal Deal/TMS Vintage Pattern project and sort of failed – Time was not on my side and also I think it will be too big but I have promised to salvage it for a second group photo shoot in November with the two other girls that missed out: 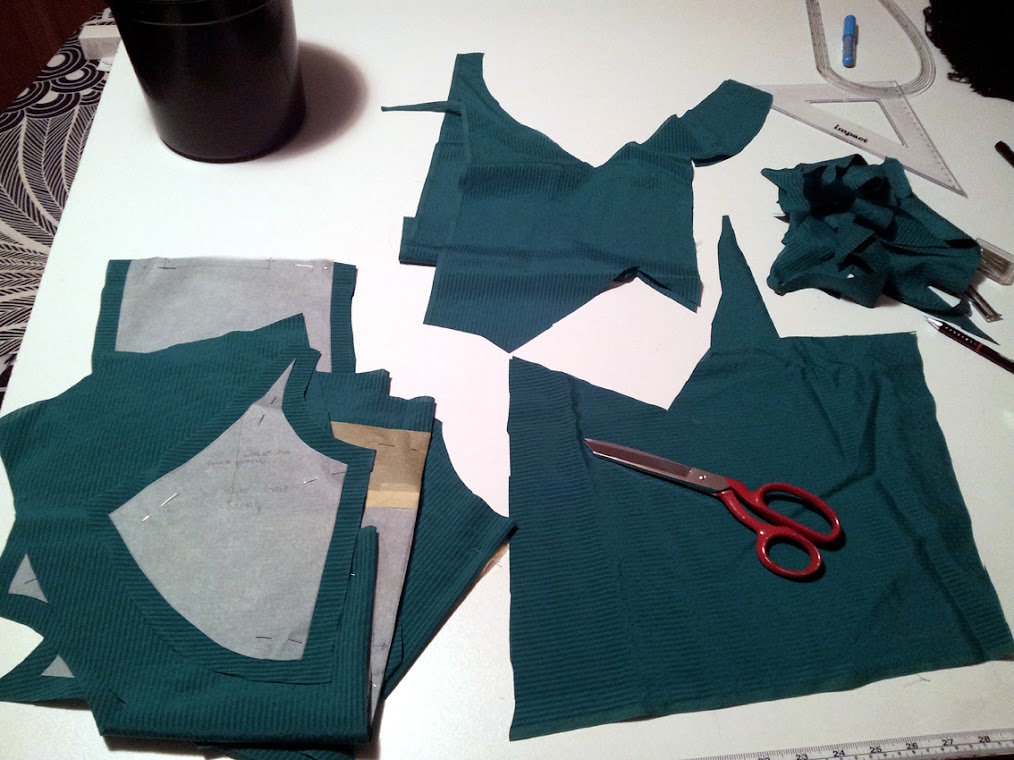 Completed night classes in NZSL 1a and enrolled in 1b – starting Oct 16th: 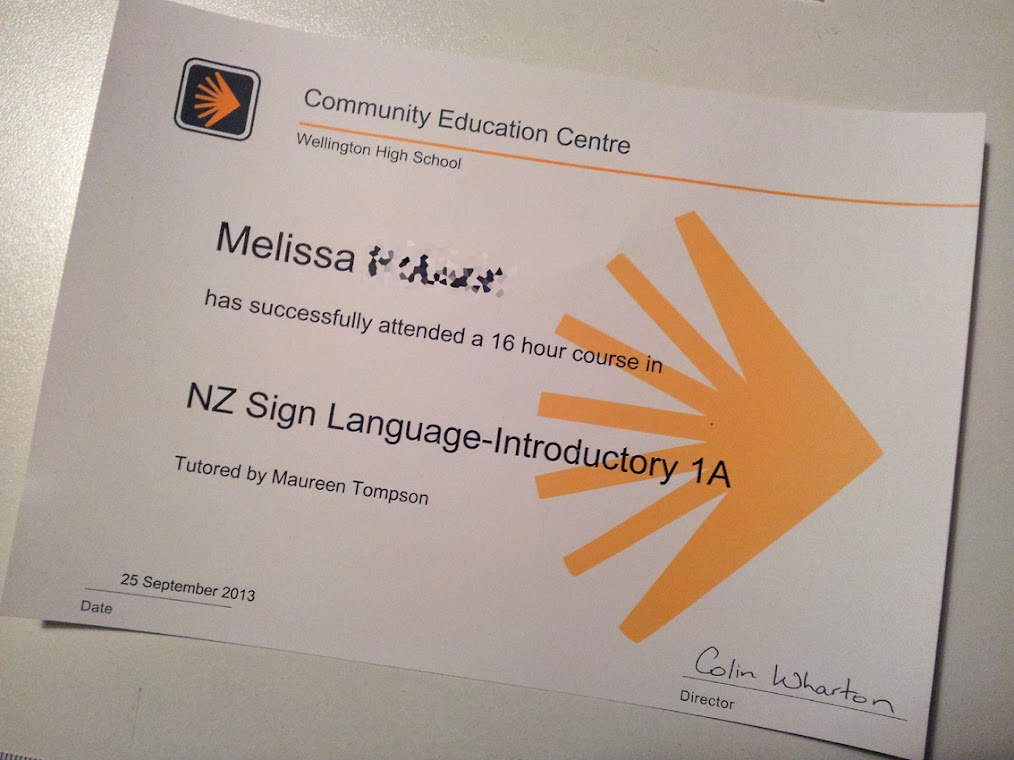 Got serious with planning our kitchen renovation: 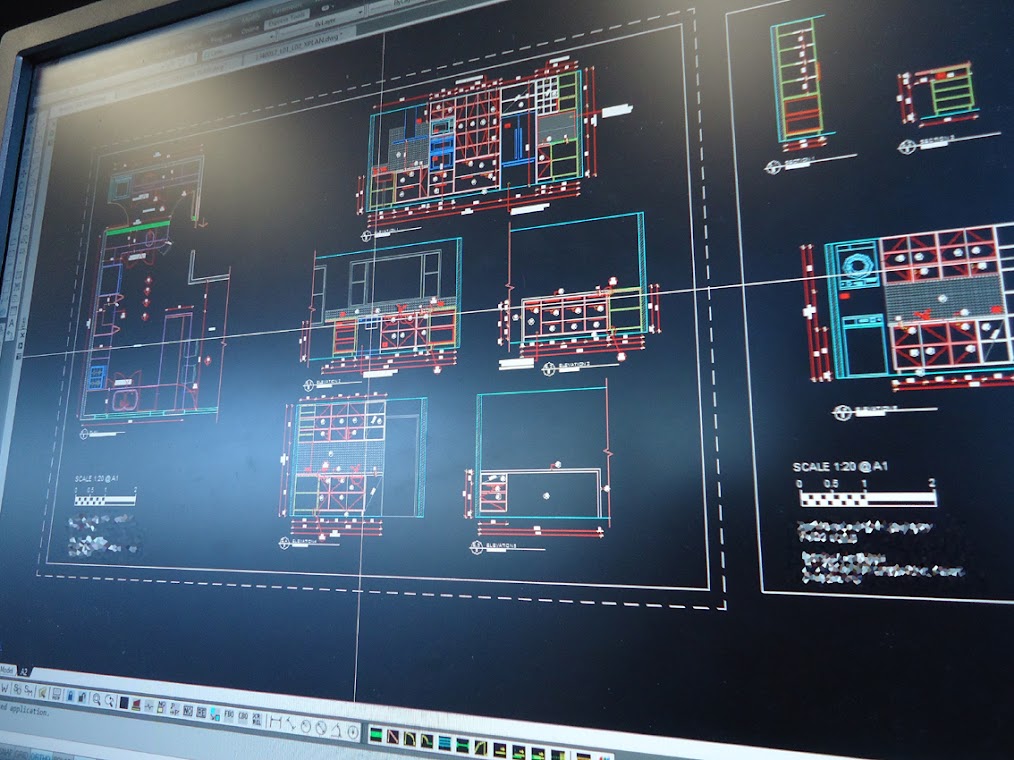 Realised I had too many unfinished projects lying around so finally finished Lady Grey and then pulled out my finished Lolita Patterns Sugarplum. I made the Sugar Plum for Indie Patterns Month as a pattern tester but have only just now gotten the go ahead to show photos on my blog…so now I need to take some photos! 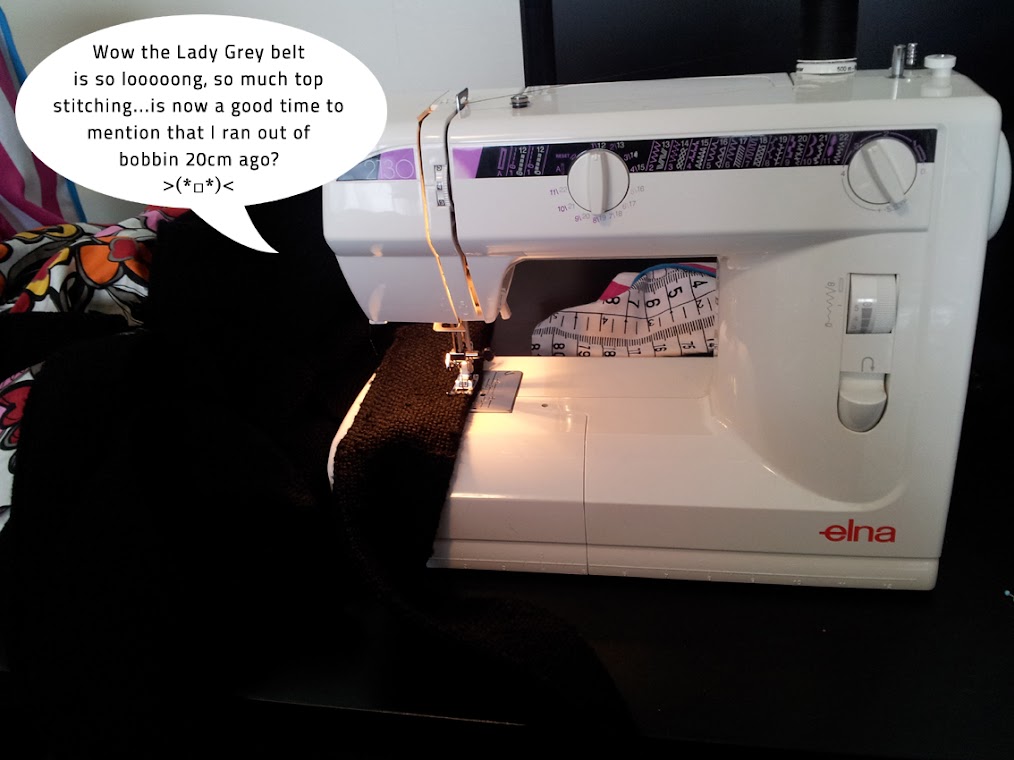 I flew up to Auckland for a work conference: 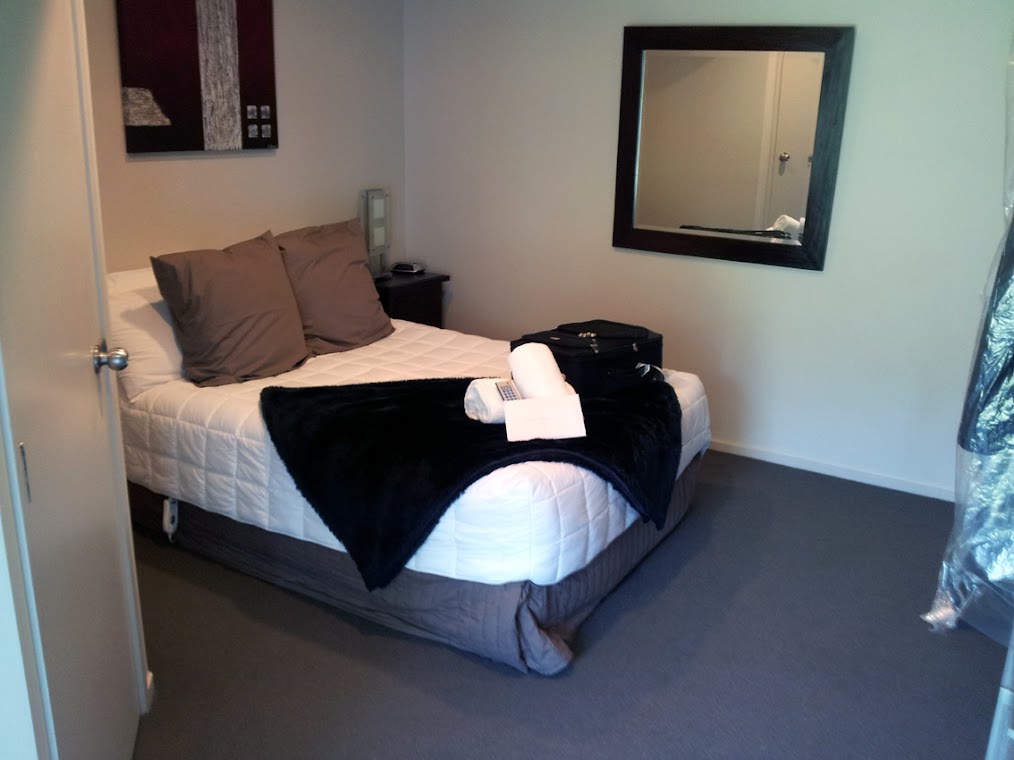 Look how cute my tiny room was!

Then I went on a holiday: 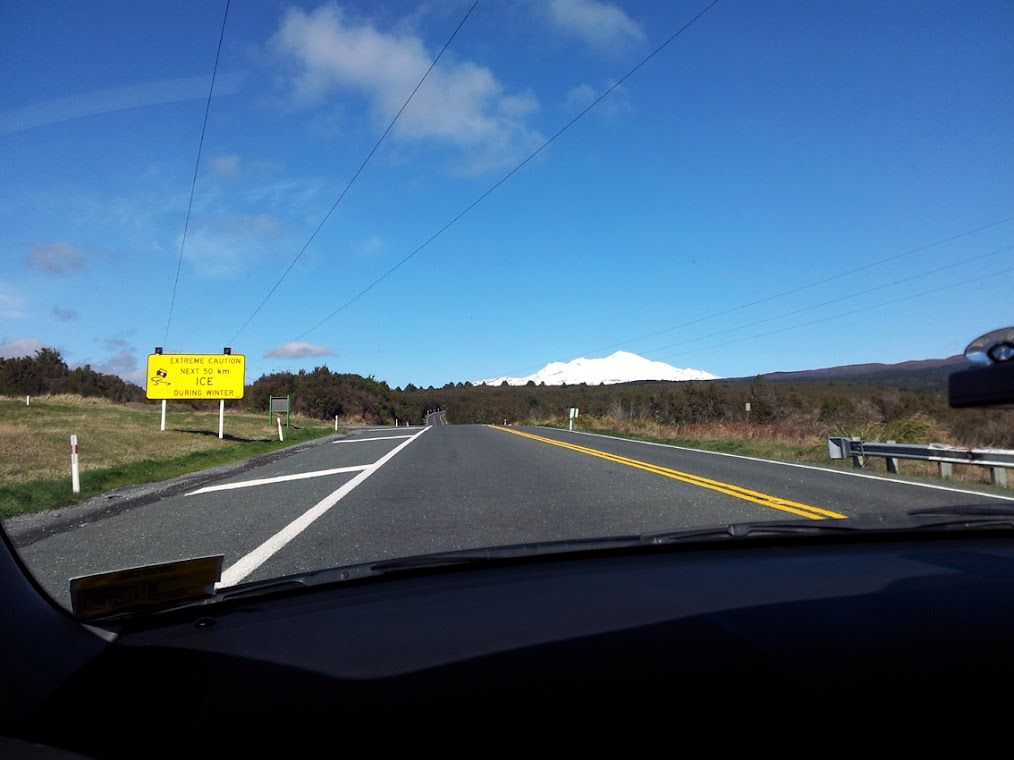 I walked up a volcano!: 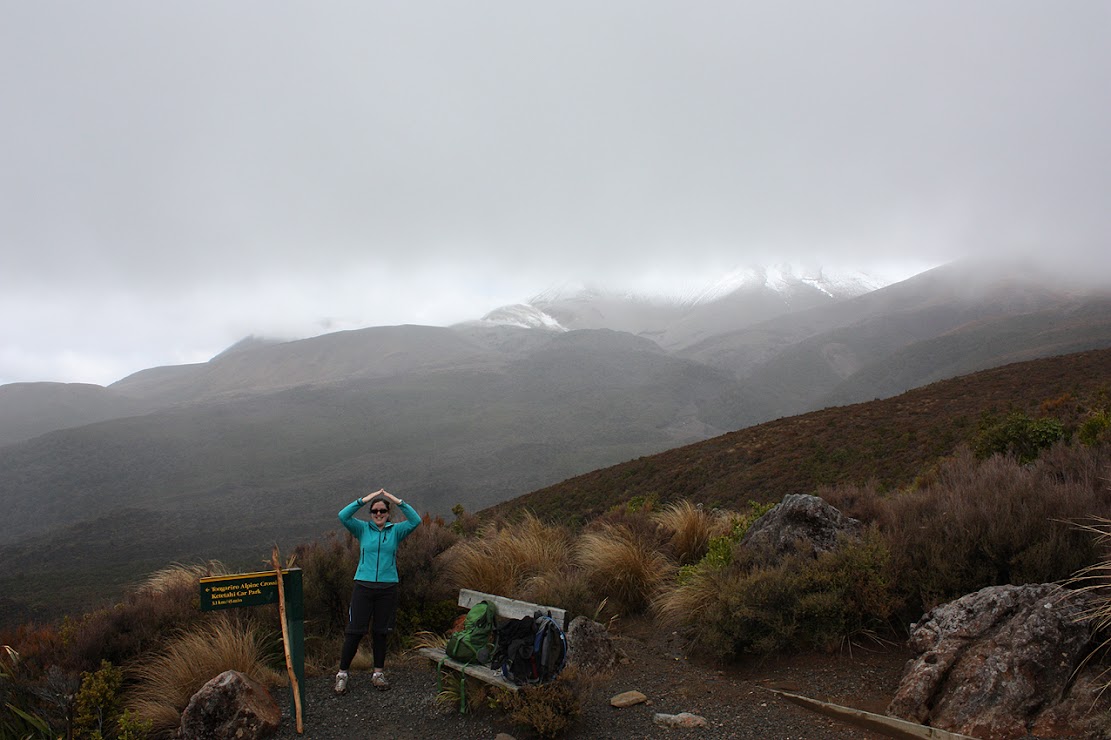 Mt Tongariro – Ketetahi trail. You can just see the one of the Te Maari crater vents smoking away in the background. Last year it got grumpy and spat some big rocks out, destroying the Ketetahi hut.

Bought some patterns – these are not all for me!: 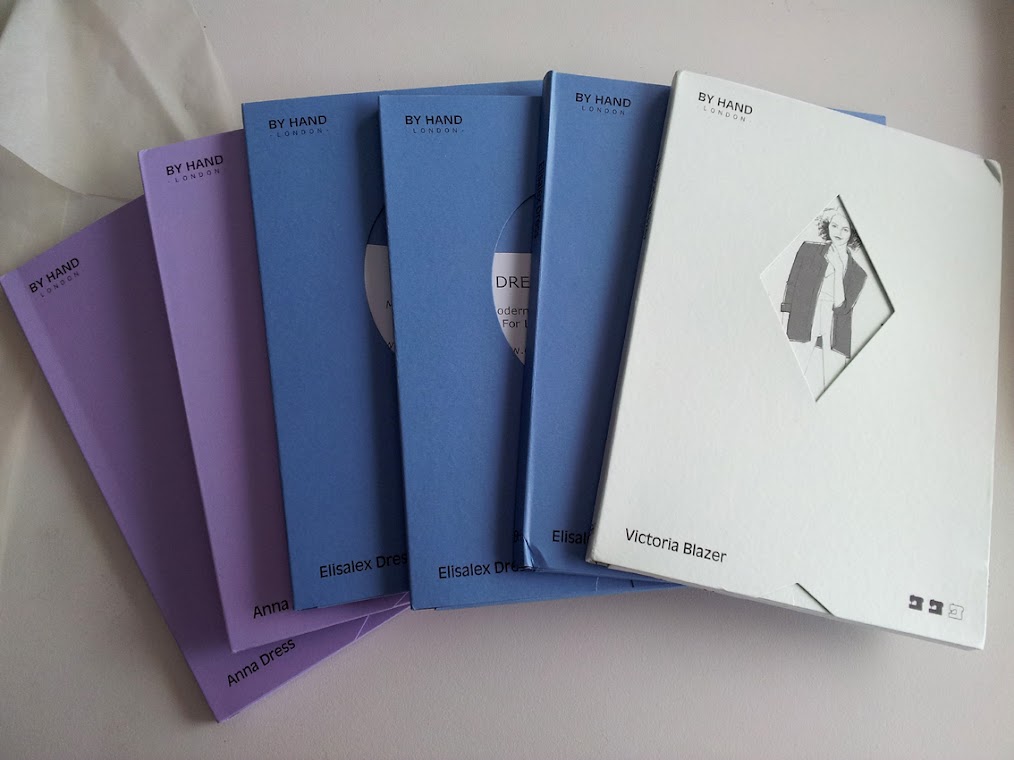 By Hand London goodies thanks to Penny at dressesandme.com

Then I bought some fabric – this is ALL for me!: 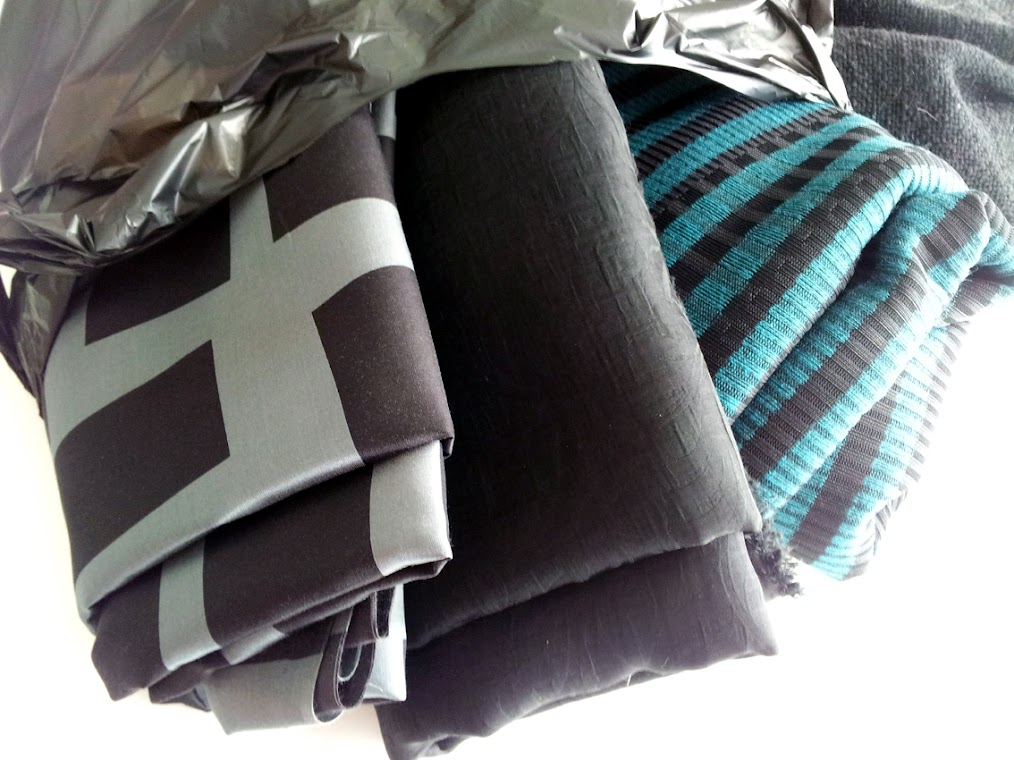 L to R: Black and grey geometric printed silk, some sort of lining with embossed flowers, ribbed knit, 3 meters of each, total $33.00, yeah!

Hunted through my patterns for pretty dresses for Frock-tober – Harri “helped”: 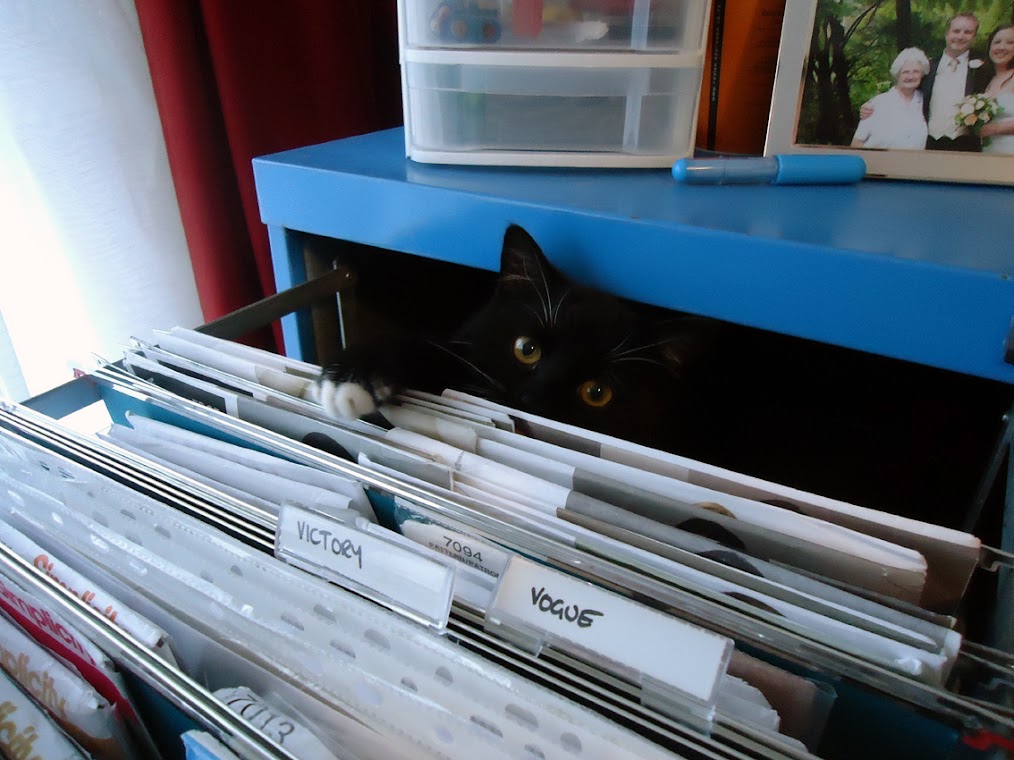 Paired some fabric with patterns and then pre washed the fabric, this caused it to rain, but I got it all dry eventually: 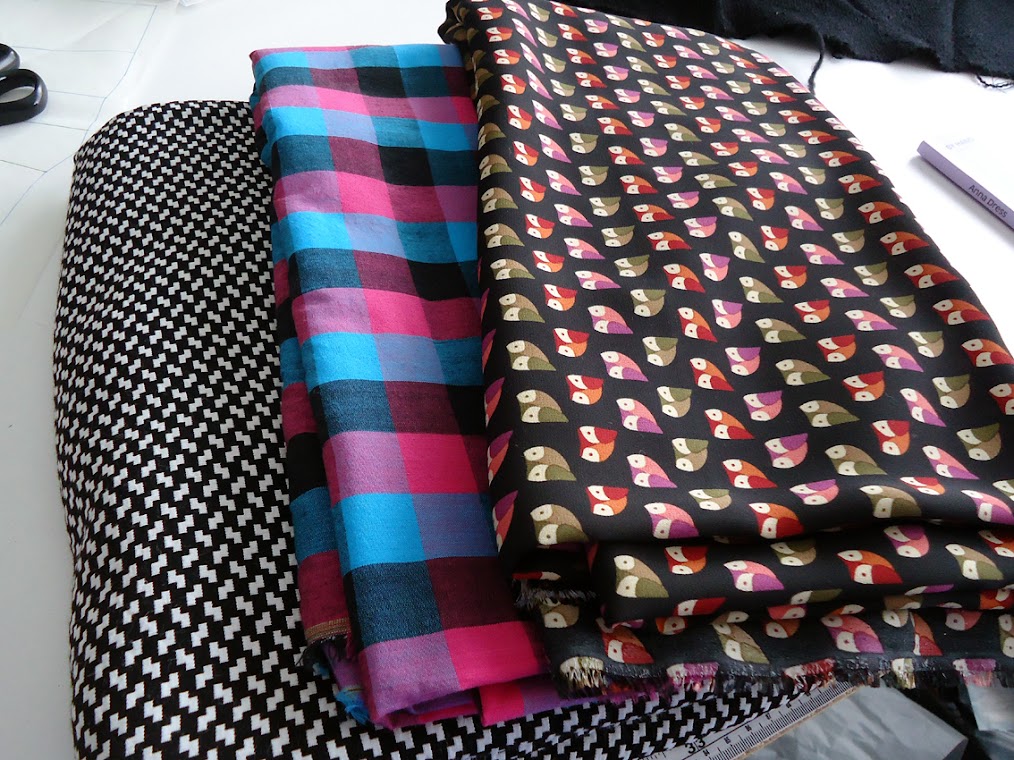 Then I traced all these patterns, I want to make ALL OF THEM!: 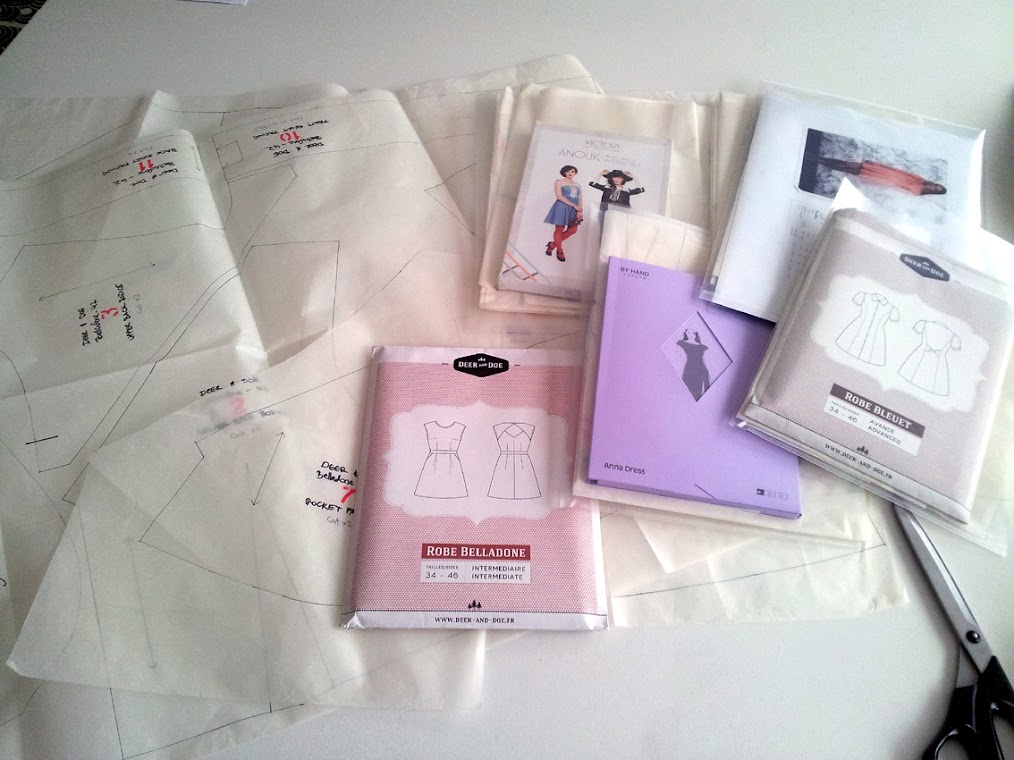 Camouflage Harri supervised the tracing process – it was hard work, many naps were taken: 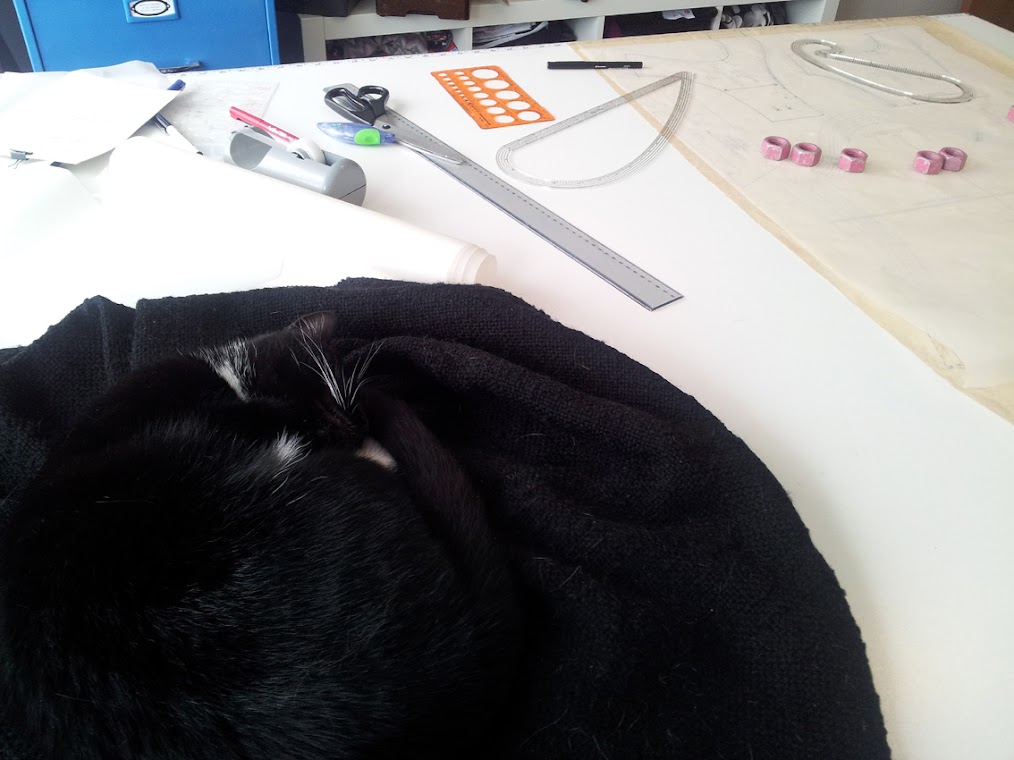 Then she decided that my paper bin needed emptying…otherwise how else would she fit inside?: 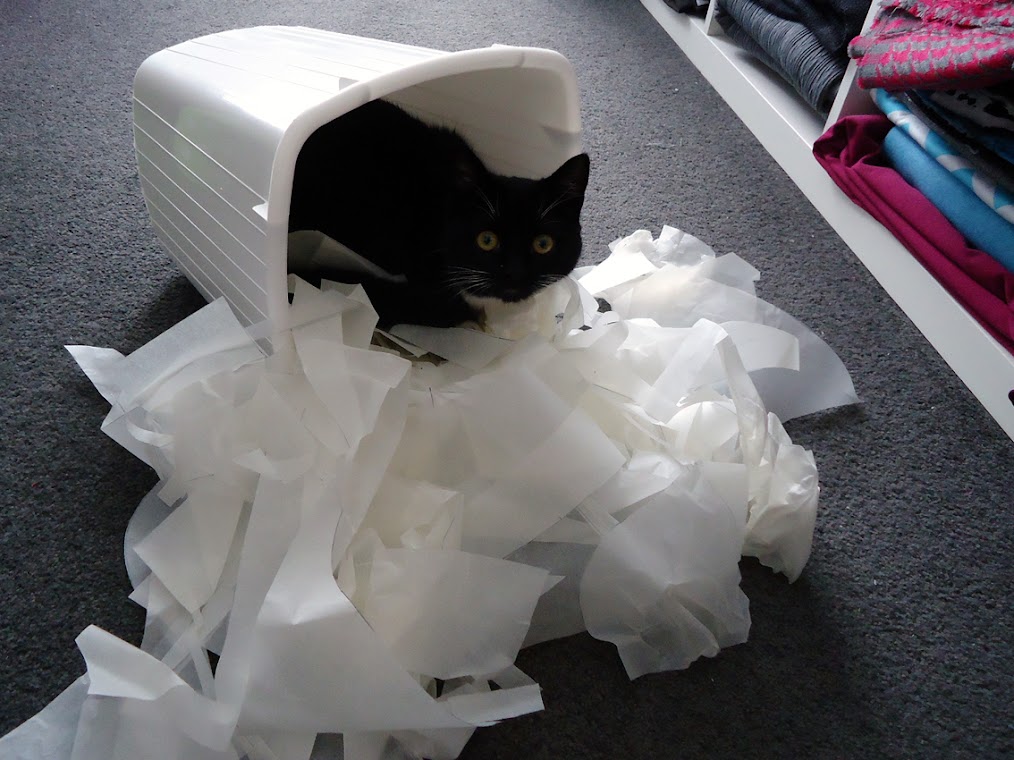 Harri and I agreed that as a reward for all my hard work I should cut out a dress – I chose Papercut’s La Sylphide in tiny super cute owls: 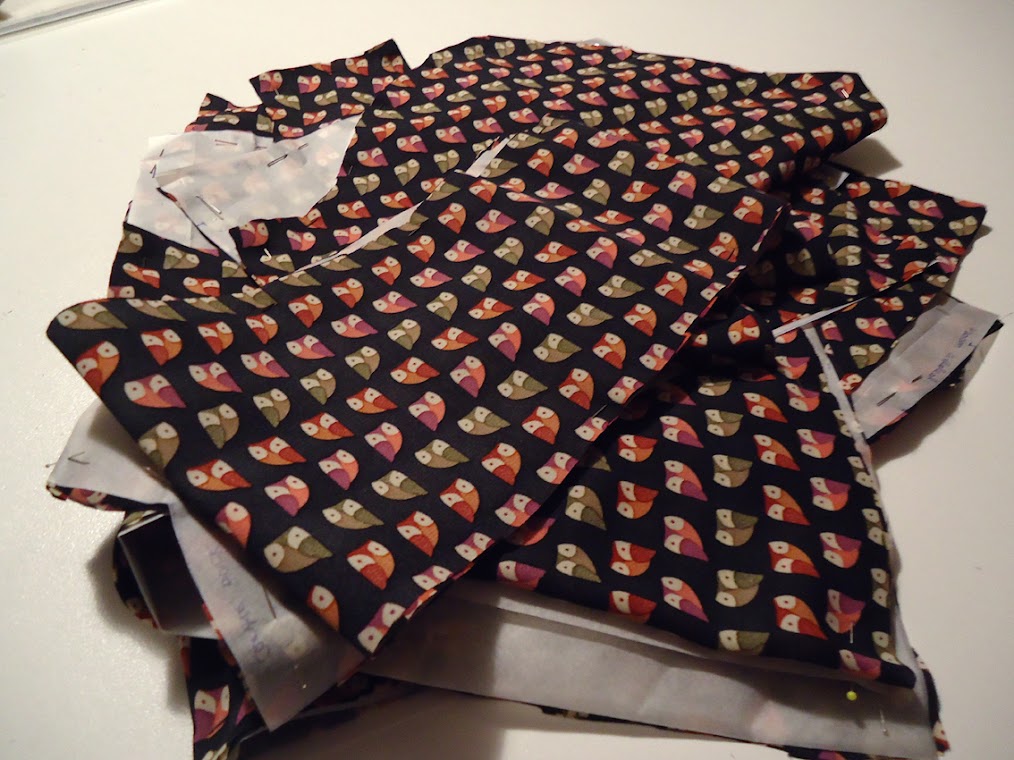 Thn I remembered that I also have this dress still waiting to be sewn up – all cut out in a beautiful silk/linen blend, oops:

And finally, last weekend, because I was not in the mood for photos and daylight savings has got me dreaming about summer, I began to plan Vege Garden v2.0: 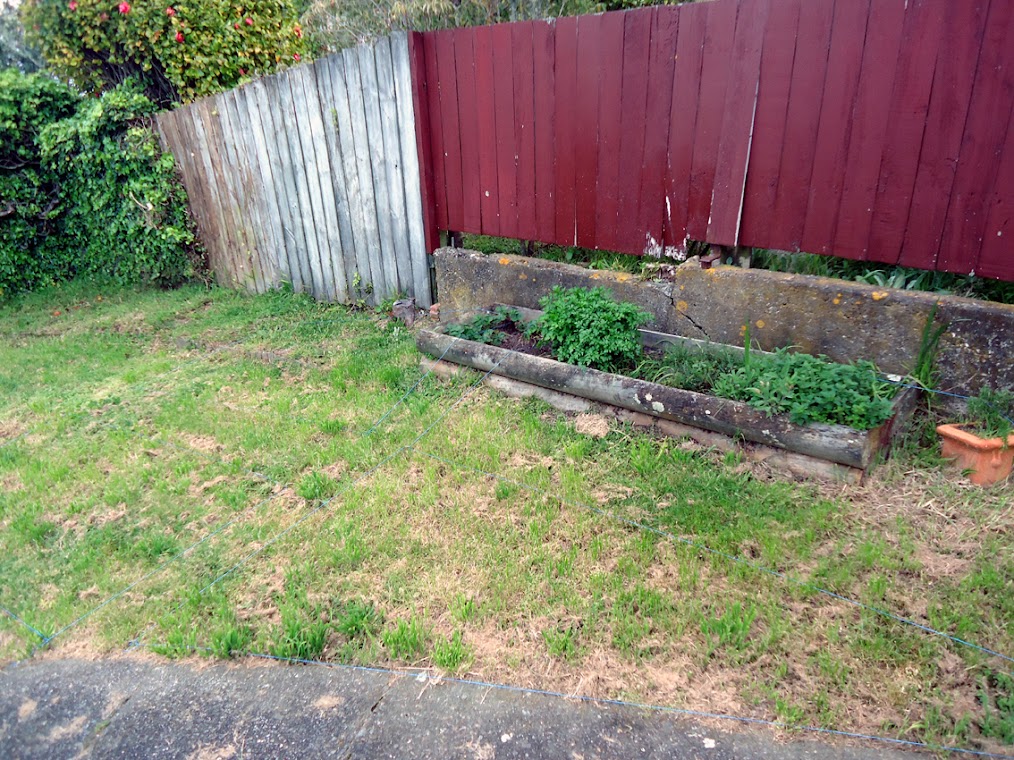 Current Vege Garden v1.0 – I have marked out the new garden space in blue twine but then I changed my mind and drew some pictures instead. 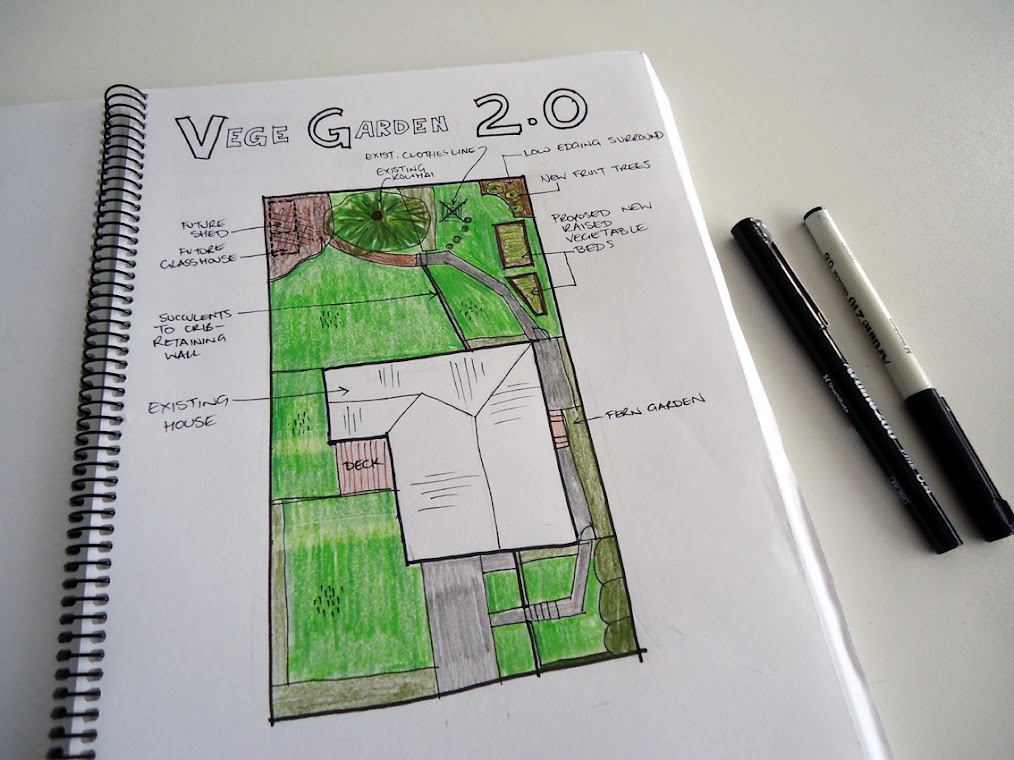 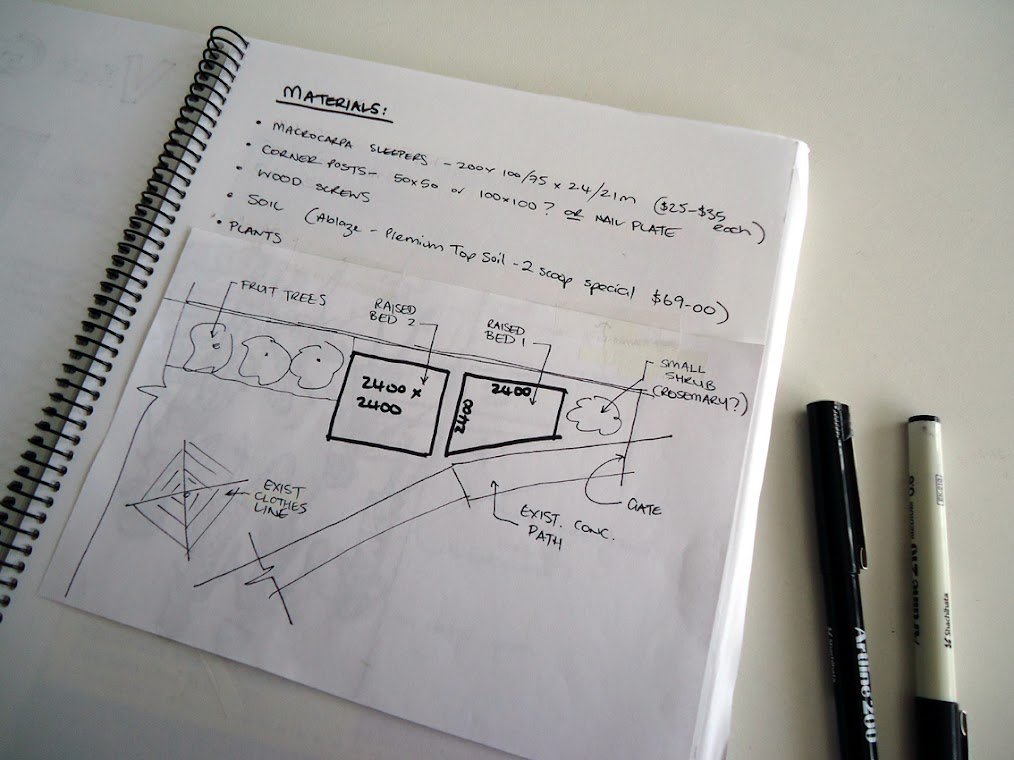 Getting into the details

Then I helped hack down some trees that were too close to our retaining walls. We will re-pave the lower area, a garden shed and glass house will appear sometime in the future: 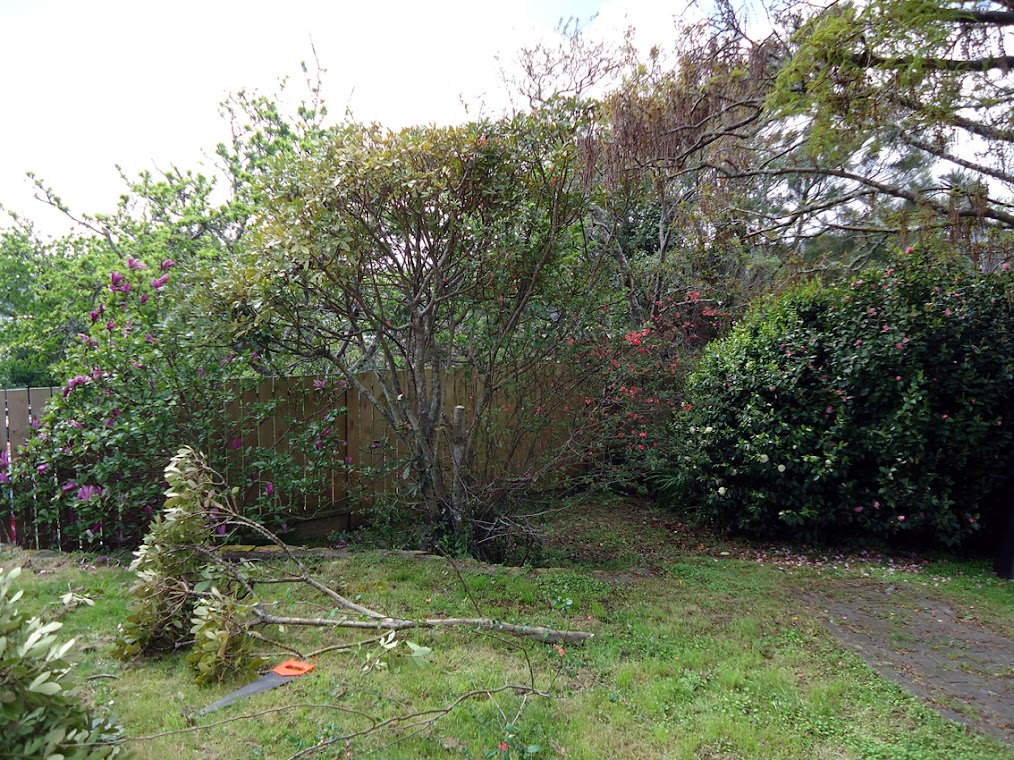 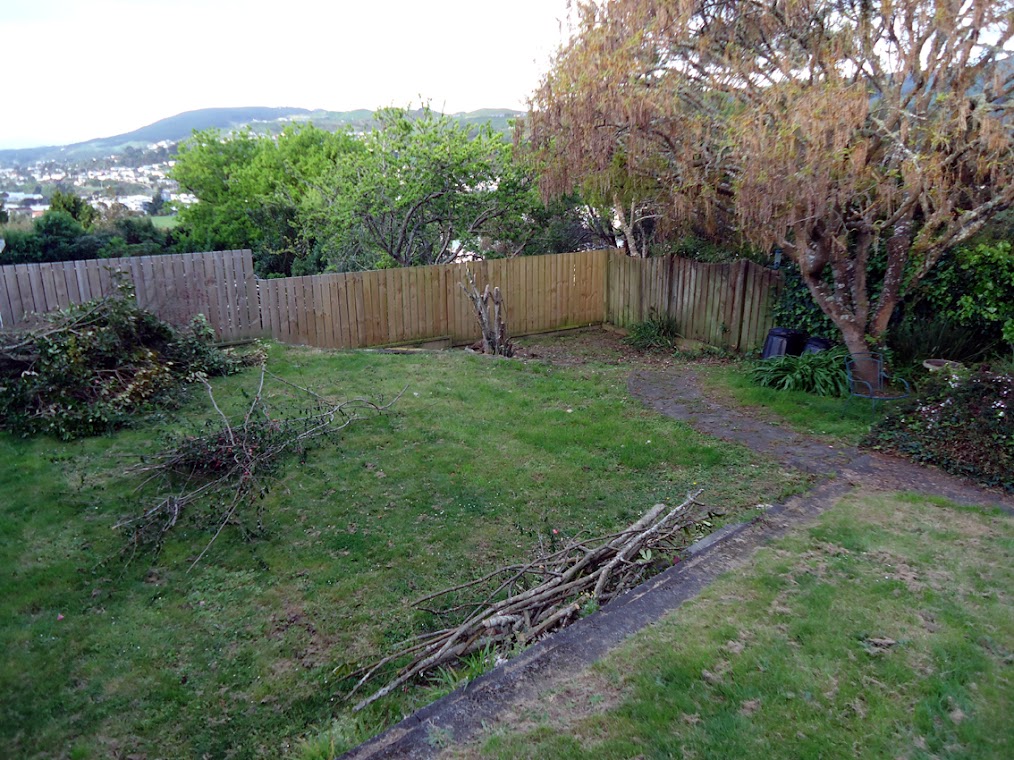 I think after my new vege beds are in I will begin to investigate the possibility of having some chickens, I think I’d quite like some chickens 🙂

And that’s about it! 🙂 Phew, regular service should resume shortly, happy sewing!