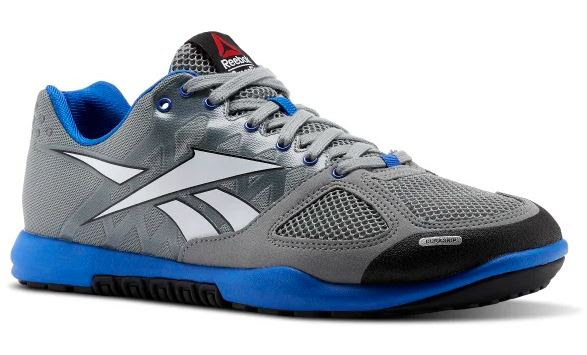 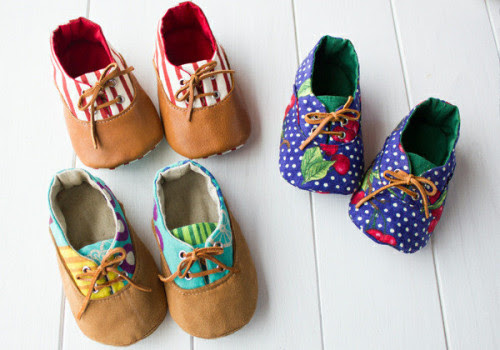 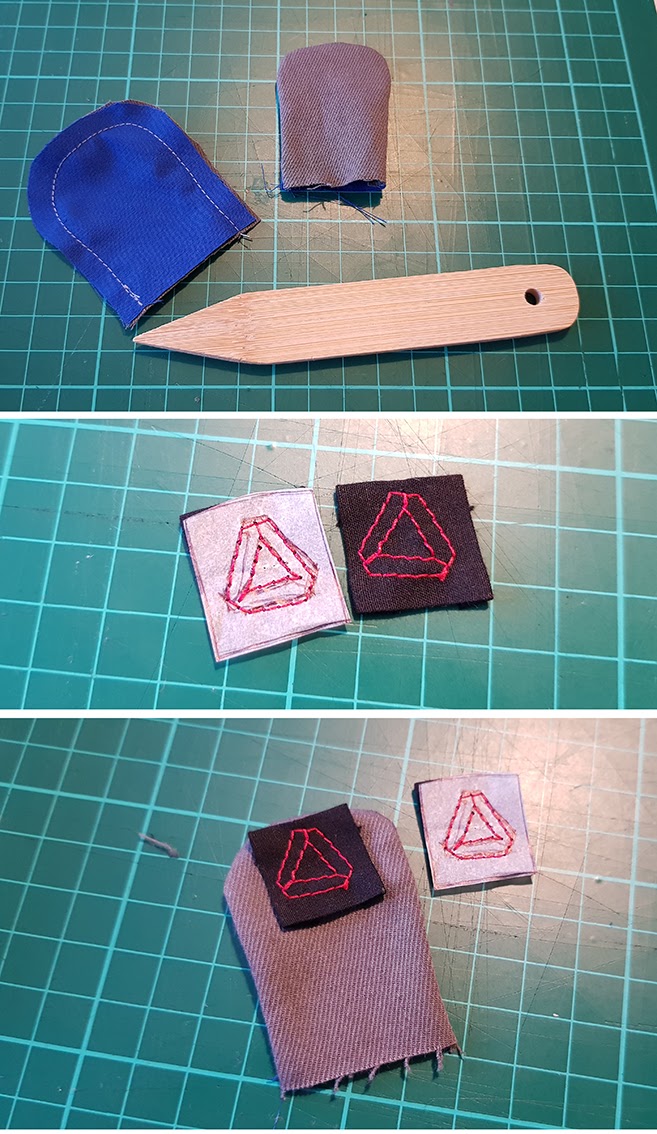 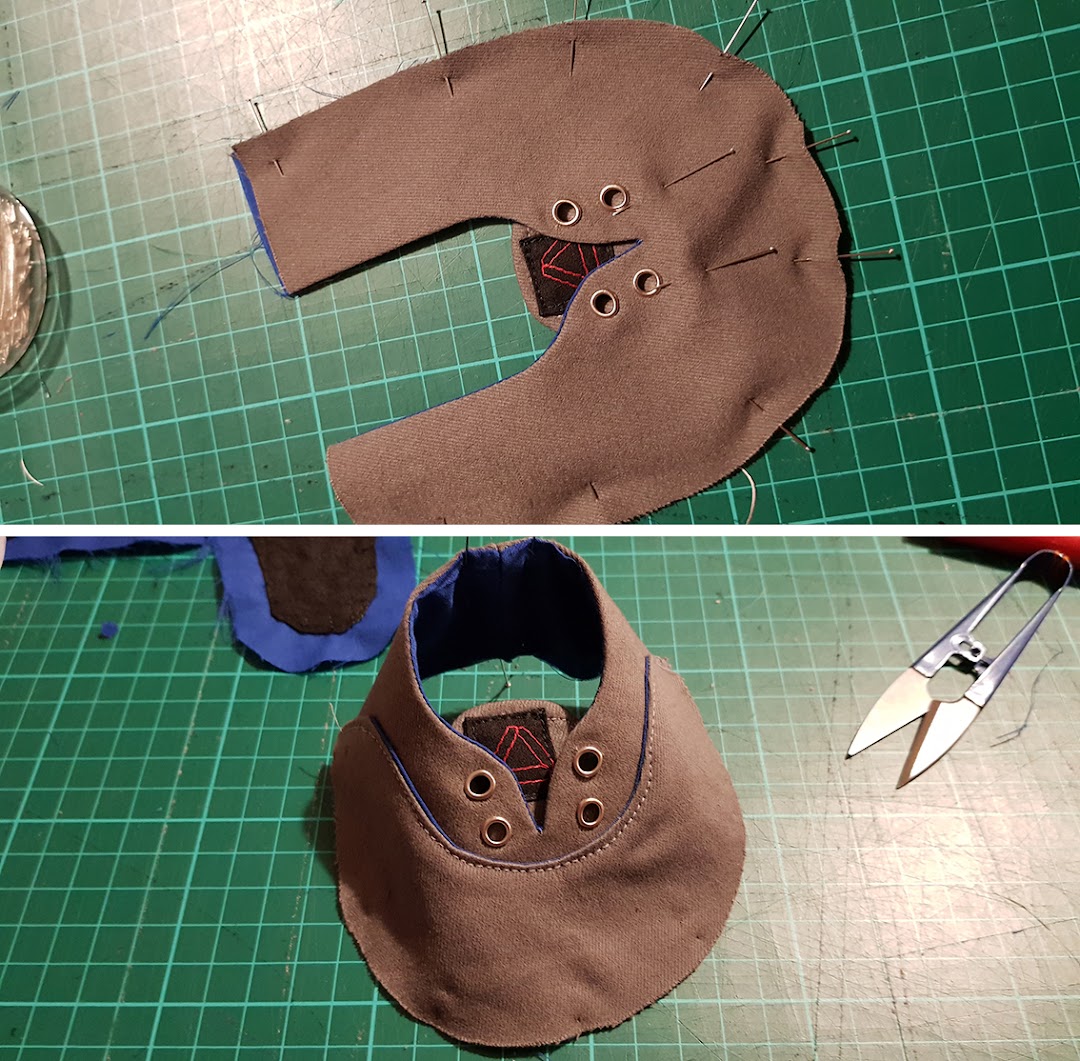 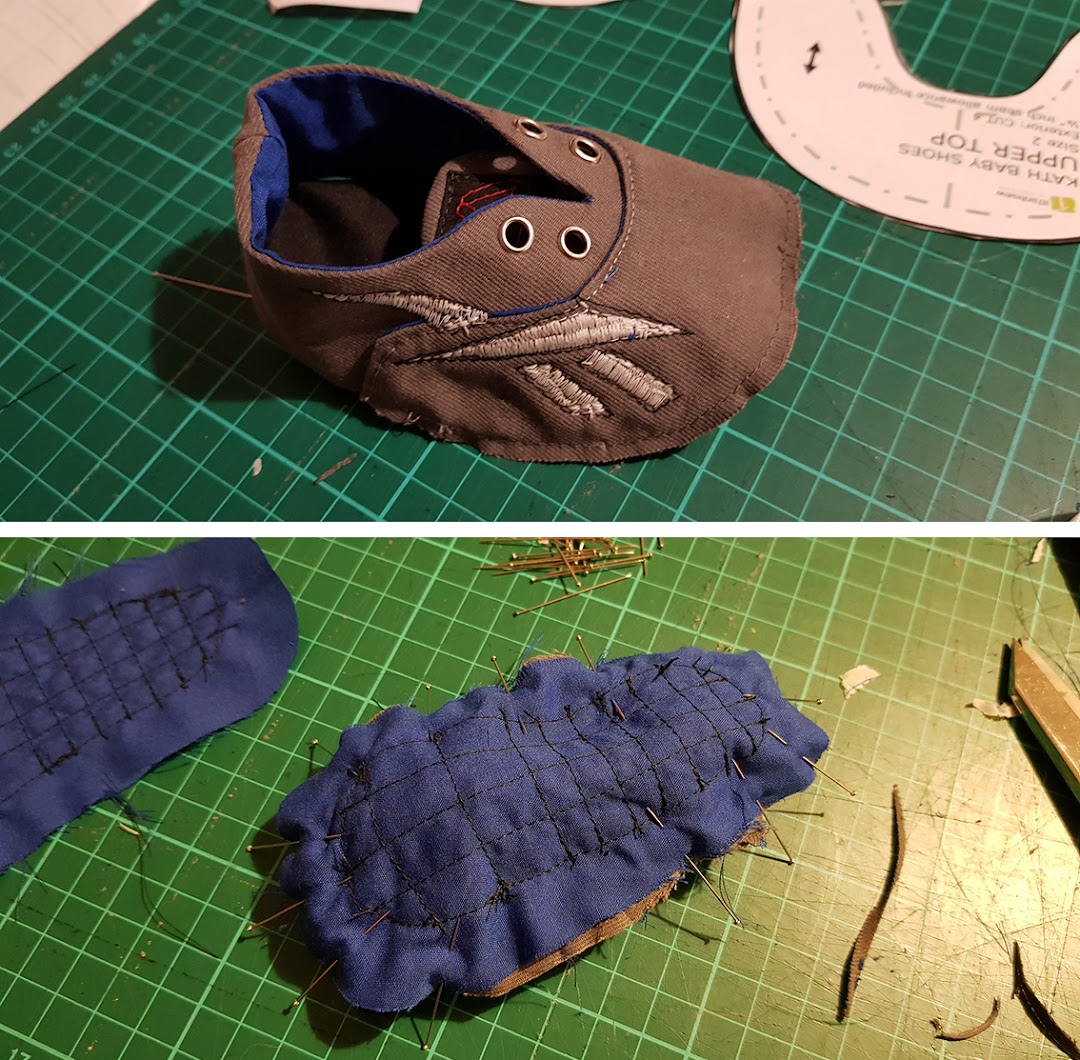 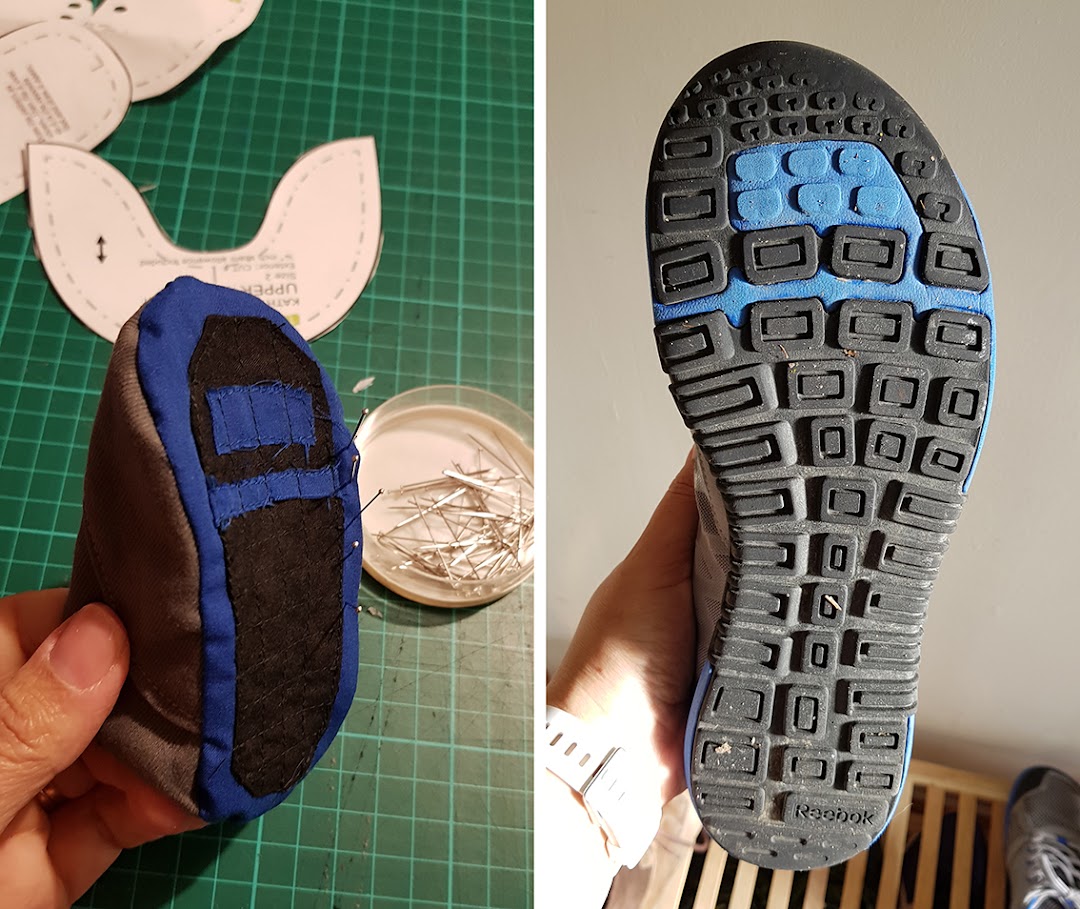 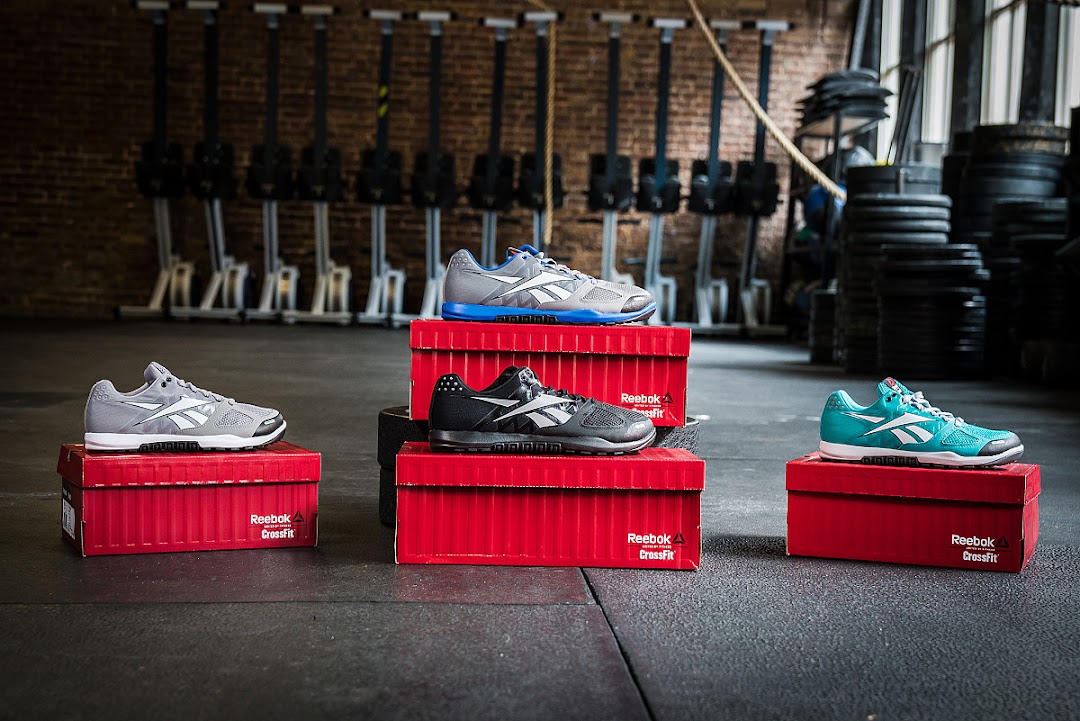 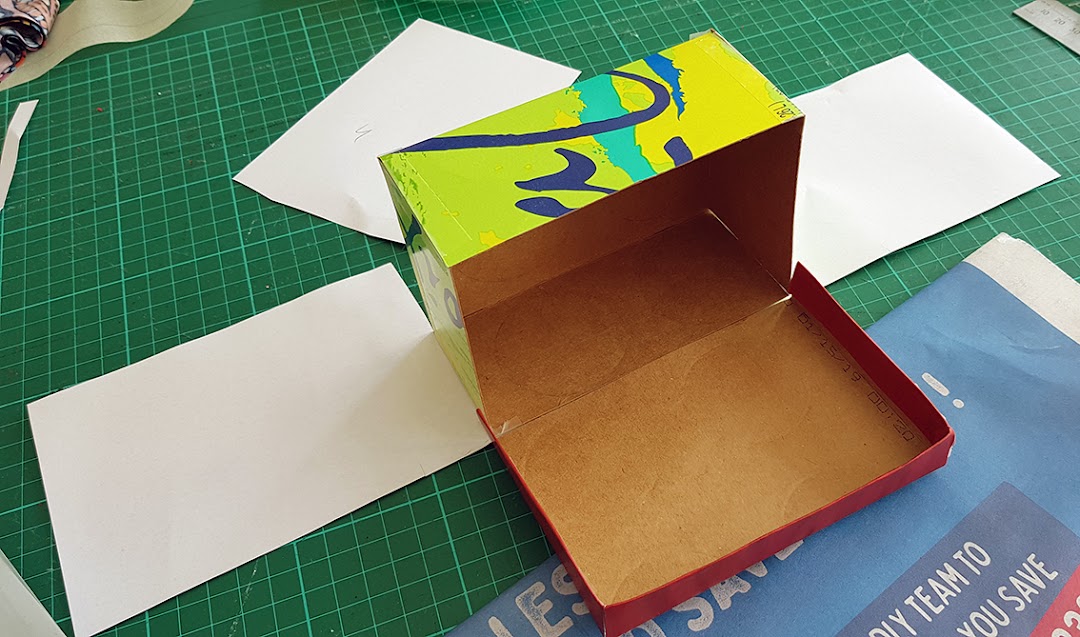 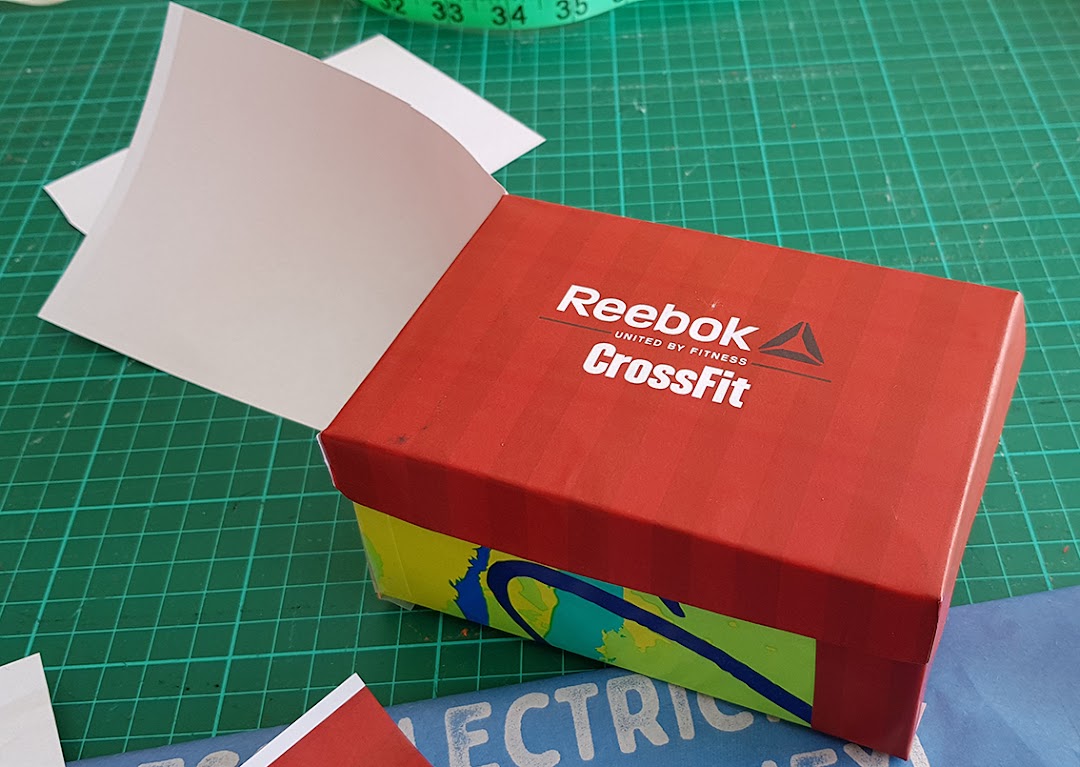 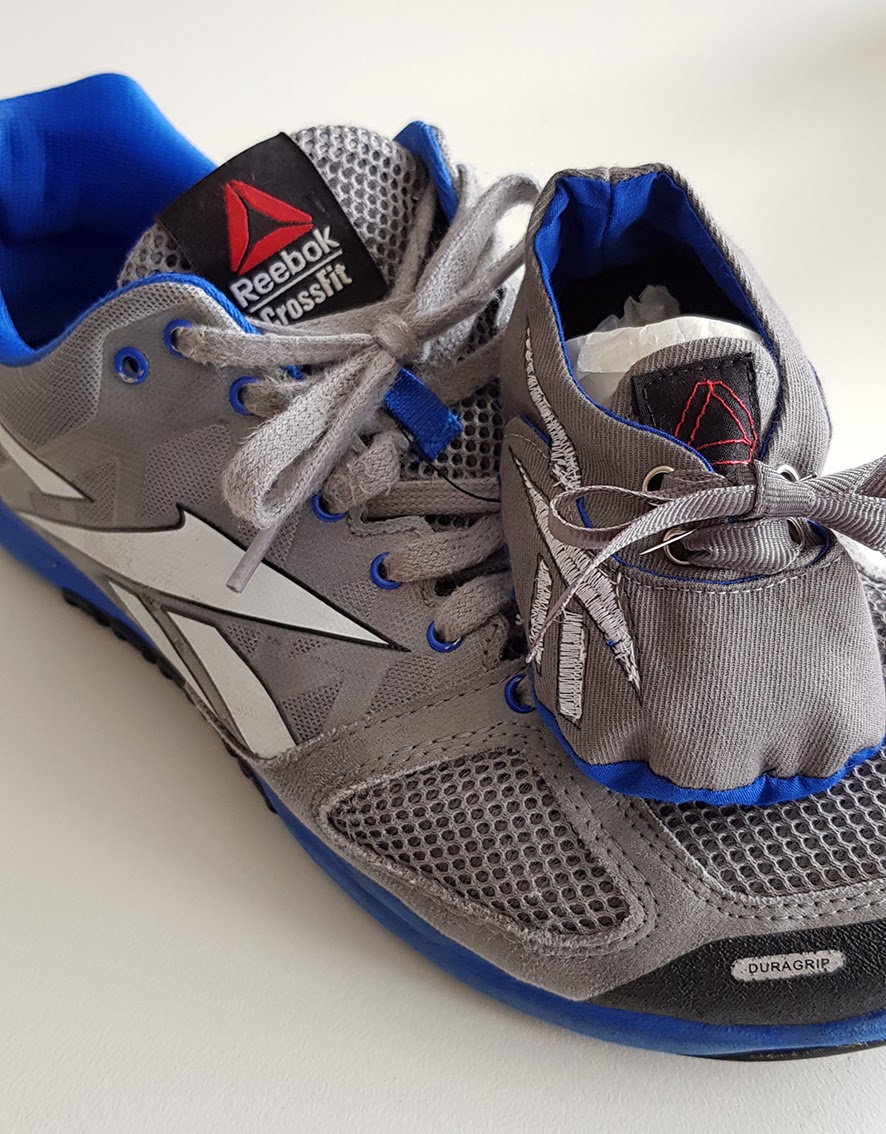 You’ve probably seen these already on several blogs and if not, where have you been? Myself, I’ve had them emailed to me by several sewing and non-sewing friends.

Prepare to fall in love:

Hehe, if only it were that easy